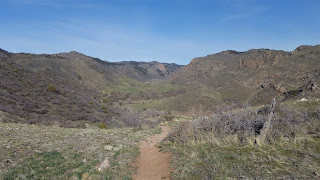 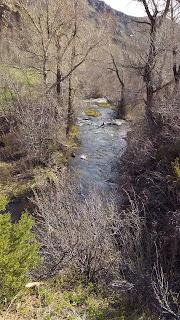 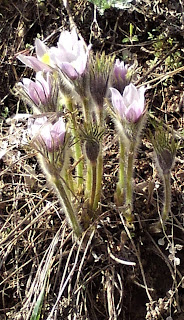 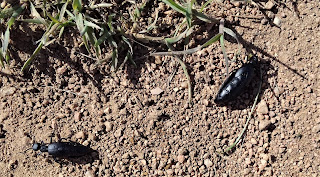 As I returned to the parking lot, I noticed a group of a half-dozen large (1”) black beetles in the middle of the trail.  They were pretty unconcerned that I was there; they were more intent on procreation.  I believe that this image depicts both sexes, which were very different from one another.  Because they were in the middle of the trail, I was concerned that they would be crushed, although I only saw one other person using the area while I was there.
Posted by Scott at 11:11 AM